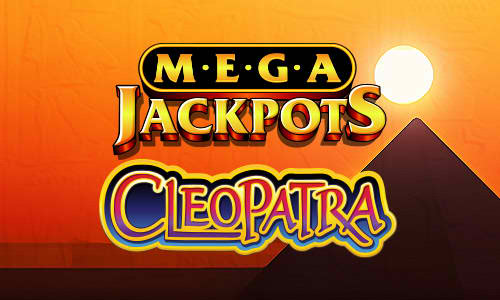 Another Hit for IGT MegaJackpots Progressive

History took its course again as another lucky player grabs hold the jackpot prize. For the third time in the past eight days one more addition has been set to the MegaJackpots Progressive upon playing one of the games from the IGT or International Game Technology.

IGT is a known company in America that specializes in manufacturing, developing, designing, and is responsible for the sales and distribution of gaming machines internationally. Its companies are stationed in New York, Las Vegas, Providence, and Rome. IGT sets the stage as becoming a great influence on the gambling industry. As it developed games have been taking the biggest jackpots with MegaJackpots Progressive. Some of the games that had been very popular are MegaJackpot Monopoly, MegaJackpots Cluedo, and MegaJackpot Cleopatra. With two more additions, Siberian Storm, and the Cleopatra 2 an upgraded version.

MegaJackpot Monopoly is a slot game that is based on its original board game. Features two bonuses on top of the main jackpot. The ‘Pass Go’ can be triggered by 3 dice symbols that is shown on the reels. The ‘Win Spin’ by 3 chance symbols on a 9 paylines.

MegaJackpot Cluedo is a classic 20 line slot game themed with the board game murder mystery cluedo. This game features a double or nothing in which the player can multiply the base wins. A player can trigger 15 free spins if three mystery bonus symbols are shown on the reels, with the winning round tripled.

MegaJackpot Cleopatra an IGT game that is based on the original land based slot machine. Offers a 5 reel and 20 line slot. The 15 free spins can be activated by the scatter symbol Sphinx. And the same as that of the Cluedo, wins will be tripled.

To win the Jackpot, the player must play with the reels by spinning it up until five MegaJackpots symbols are shown provided that the player must wage in the maximum bet. This can be played in any of the three games which are mentioned above. MegaJackpot Progressive had been listing the lucky winners and on their record, it has been the 18th win from December 2009 when they first started the tracking.

The player gets to take home the jackpot. The biggest pay that was given away last 2013 was amounting with a load of $3,287,890. The player will not be paid out with the total amount immediately. The payment will be distributed to the lucky player through the International Gaming Technology company in an annual installments which are divided into 20 equal years. But on the beginning of the pay, the first one is given right away. A player has the option to choose a reduced lump sum amount which is based on the present value of the equal 20 years payments.