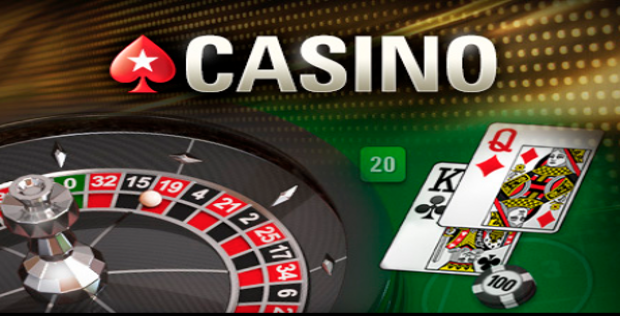 There are already several betting strategies that can be either found on the internet or from a local gambler. Any approach is fine as long as it works because, in the end, the only thing that is constant is the house advantage. Strategies work best if the player has the skill and at the same time, the luck.

This type of approach differs from almost any plan because the Paroli System is used to take advantage of winning streaks and preventing losing streaks. The primary goal is only to bet on even money bets because that will let the player have 1:1 winning ratio. Second, a player must use a betting sequence such as 1-2-3-6. For this plan to work, the player must be able to win four in a row to garner a 12:1 winning ratio. The winning rate also differs from time to time because of the different game odds of each game.

This type of approach dates back to almost a millennium. The Fibonacci approach is somewhat similar to how the Martingale works. The algorithm works by having a slow sequence rather than doubling up on each consecutive round. The key to this approach is to raise gradually each bet which is equal to the sum of the two previous bets. In an instance that a player loses, the player must continue throughout the process until it wins. After finally winning a losing streak, make sure to go back two bets back.

The key to this approach is to maintain a steady growth in the bankroll. This requires sheer guts to double up the bet each round until a series is won. The theory is that a player will eventually win massive amounts and win back all that he/she has lost during the series. One primary requirement of using the Martingale System is that players should have a great bankroll. This bankroll should be able to support the series.

This is the oldest trick in the book, and many have already created theories on how it works. Some players say that the law of attraction applies on gambling. This theory might not be true to others, but many players still do it. For example, in a coin toss game, if a coin was flipped four times in a row and it all landed on heads, the theory will be able to foretell that the next flip will result in tails. The Gambler’s Fallacy are applied on games like Craps and Roulette.