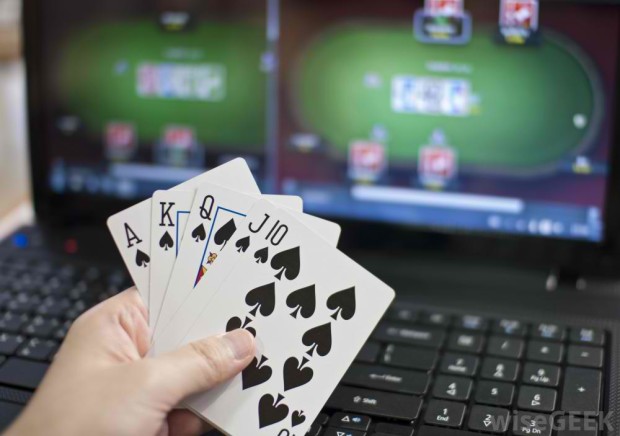 Playing in casino games or just studying about it in order to make a review is a lot to take in. It is not just about its components, its bonuses and free spins, its packages, and about winnings. It is also about the fact that money wager on the game. Gamers tend to hear the words “Expected Loss” in playing the game, but are having difficulty in understanding what it actually means. There is more to these two words, and so step by step taking it into a process and puzzling it up together will unveil what it really means.“Expected Loss” if uncombined, word by word, it means, considering something that will probably happen, and a failure to keep something in your grasp.

The first factor to consider is about the risk of losing your money that you have wagered in upon the number of hours that the game is played. It is the average loss in the game.The greater the time a gamer spends playing the game, the more average his loss will become.  To understand more about the concept, consider this second factor which is the formula. A mathematical way of solving what is the Expected Loss. Learning this formula will give you a bigger perspective about what Expected Loss really means.

The formula given above means, wager is the fancy of the bet given in the game. The house edge is the average profit of the casino which is in percent value. The number of hours is the total amount of time you played the game.

A player played with a slot machine gaining an average spins of 700 for 5 hours with a 6% of the house edge and with $1.50 wagering per round.

If every value will be multiplied the result will be $315, but this is not the amount of money that is lost, it is only a mathematical calculation of the average that will be lost. As to further understand this, let’s take in that in roulette, the house edge is 5.26%, with a $5 bet, multiplying it will result in $0.26 but, it is not possible that you will be losing that amount, it is just the mathematical calculation of the expected or the average loss.