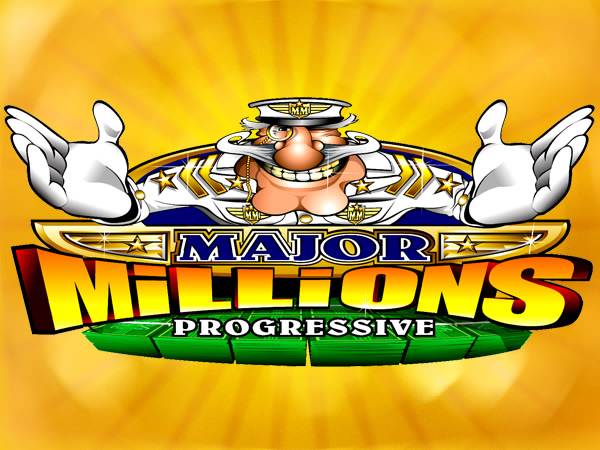 A player recently won the video slot’s progressive jackpot amounting to a whopping $678, 791. There is still little news about the jackpot being won, but it is very easy to track down and confirm every speculation because the game was being followed since 2009.

Major Million is considered to be one of the older versions of video slot machine released by Microgaming. The video slot payouts every nine weeks on an average basis which amounts to $582, 036. The largest recorded win on the Major Million’s slot game was a jackpot total of $1, 801,517 last 2012.

There are two modes when playing the game such as Expert mode and Regular mode. If a player chooses the expert mode, this will automatically do everything for the player or Autoplay, and this will give the convenience of not putting so much effort into playing the video slot compared to the Regular Mode.

Sound settings are adjustable, and it can be turned off if the player chooses to. The Major Million’s progressive video slot game has a scatter symbol which is the Scatter Explosion symbol. The scatter symbol can appear anywhere on the five reels. A player must be able to land three or more scatter symbol to win combinations.

The wild symbol in the game would be the Major Millions logo. A wild symbol is used as a substitute for any missing symbol except the scatter symbol. Any winning combination won by using a wild symbol will automatically triple the winning payout.

One nice feature in the game is one coin size of betting style only which is 0.20. In the video slot, the 15 pay line will only have a maximum bet of 300 coins. It can be manually inputted or by clicking the “Bet Max” button. This is a much needed feature because it can help the player play the game with ease and less hassle. One important factor to remember is that a player must be able to bet fifteen coins per round to be eligible for the progressive jackpot.