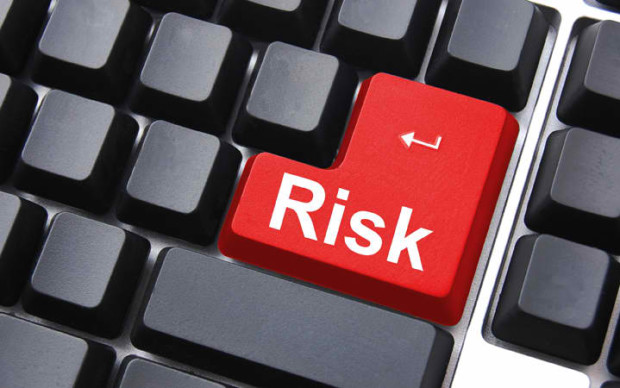 Online Gambling is not a cause of Gambling Addiction

Gambling addiction has always been a problem in most countries. Some have argued, like anti-gambling proponents, that online casinos or access to such increases and is an addition to the problem. This has been a problem being argued and debated over the years seeing that the problem gambling behavior increases because the legality of online gaming not only gives these gamblers easier access and hence these games should be reversed or halted.

Harvard Medical School’s Division on Addiction conducted a research and based on it; found that it is not the case. There is no proof or evidence that online gaming increases the problem of gambling addiction as they have concluded. Online gambling does not create much problems or more than any other sources or access available to gamblers.

They conducted a survey on 4000 online casino players and it was revealed that only a minority of these respondents exhibited “Intense Gambling behavior” which exceeded the rest. Researchers say that the results on their survey were in line with other forms of gambling. They further state that the problems regarding gambling addiction are in a constant state over the last thirty years despite the increase in casinos and the presented easier access to them through the internet that is offered to players.

Gambling addiction is a serious problem; there is not argument in that, especially for the people who are affected. In such cases, however, online gaming is an exception as research reveals that most players are found to spend less time and money as what is to be believed in.

Online games software and developers do their best to attract as much players with features like bonuses like free money or promotions that are both attractive and tempting but this does not mean or show that because of these that there is a surge or increase in gambling problem incidents.

Accordingly, only 7% of that total $475 billion worth is from online casinos. As of now, online casinos that are licensed in New Jersey generate revenues that are underwhelming. This just goes to show that online casinos do not contribute as much to the addicting gambling behaviors. Online casinos are also known as more active compared to the land based ones in promoting policies regarding responsible gambling. These includes measures of safety like self-exclusion options, voluntary limit setting and age verification processes which controls and manages to prohibit under-age players and help problem gamblers to recovery.