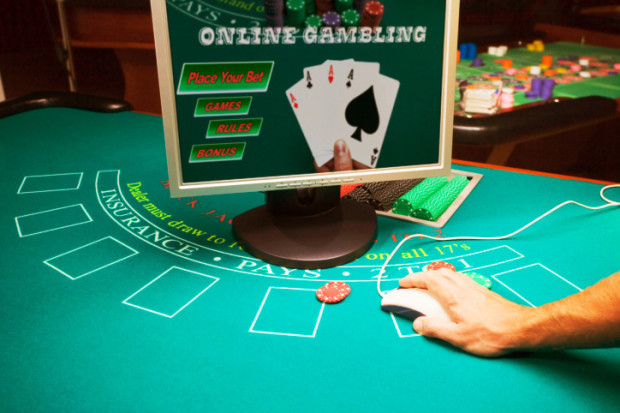 The Washington State is believed to have the strictest rules regarding online gambling in the US. However, this might possibly change because the state has already made their first move in legalizing and regulating online gambling.

Online Gambling: Identifying the Purpose of the Survey

An economic market study will be made in the state which was ordered by the Washington State Gambling Commission. This will be handled by Spectrum Gaming Group because of their experience of handling this kind of situation. As a matter of fact, they have already performed similar studies in the states of Connecticut and Florida. Chris Stears who is the Chairperson of Spectrum had given his explanation about the purpose of the survey. According to him, the study will serve as an economic tool for the tribes and the state in attaining success in developing the economy through values and investment.

Stearns already came up with plans about the tasks that Spectrum will have to carry out. He first outlined the present gaming market in Washington State where horse racing and lottery are not included and also made a forecast about the possible growth of online gaming. Spectrum will also need to identify the economic impact of online gambling to the state’s Tribal, non-profit, and commercial gaming. They have to consider various points such as fantasy sports, employment, gambling trends, gambling facilities, presentation of latest gambling activities, technology impacts, revenue, tourism effects, population trends, mobile games, and internet gambling. They will present the results on the third quarter of the year.

Though Washington State has done nothing to online gamblers, it is obvious that online gambling is a crime according to the provisions of the law. You will be charged with a misdemeanor to felony once you violated the law regarding internet gambling. You might also be sentenced to prison that will depend on your violation. In 2013, they have already tried abolishing the anti-online gambling laws as well as its legalization but they failed.

At this present time, there were already three states in America that have successfully legalized various forms of gambling online. Nevada was the first state that has done actions in legalizing online gambling in 2011 and followed by Delaware in 2012 and on 2013 by New Jersey. Unfortunately, even if there are already plenty of states that have made their moves regarding the legalization of gambling online, acquiring successful results are still out of their reach.