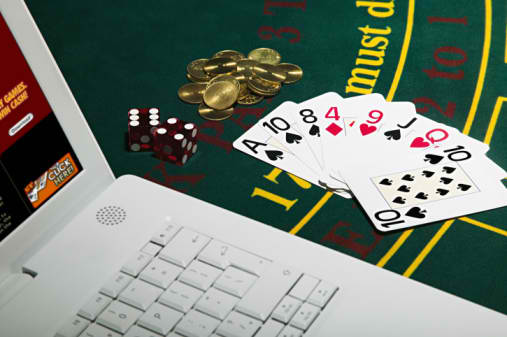 Earlier this week one of the leading software provider of high quality online casino games, Playtech, announces their acquisition of Quickspin.

Quickspin is an independent company which was founded in the year 2011 by Joachim Timmermans, Mats Westerlund, and Daniel Lindberg. These three men quit their jobs with a mission. Together they created the greatest and most awesome video slots, as they based it in their own likeness. They created games the way that they wanted to, like about what they had imagined on playing. And they did it with flying colors. As over the years Quickspin Company had made 20 titles with nearly 45 staff, and gained a lot of trustworthy and loyal partners with also a number of players who loved their games. The main office of Quickspin is located in the center of Sweden City, Stockholm, with a light and comfortable office space.

Over the years Playtech has been one of the most popular online casino games software providers. Their games’ quality had been tested and approved by many online casino players. They created their games to satisfy the likeness of their players. Like for example, creating online casino games in trend with the present generation. The company had been in the business for over 17 years.  Since then it has grown to become the world’s leading and largest international designer, developer and licensor of web and mobile application software to the digital gaming industry. Their customers are most of the blue chip companies in this industry as well as governments and regulated agencies.

Under the process of acquisition certain rules had been agreed by both companies. One of which is that, Playtech Company had agreed to pay for a maximum of six times the earnings of Quickspin Company. Six times Quickspin Company earnings before interest, tax, depreciation, and amortization. Which will comprise an initial payment of $24 million for 100% of the shares of Quickspin on a cash-free and debt-free basis. The remaining of the maximum consideration of $26 million will be payed for an earn-out basis by referring to Quickspin’s EBITDA in 2017 and 2018.

Quickspin Company, even though was acquired by Playtech Company will still remain as an operational independent company and still continue to use its very own trademark brand. The team and management will still be the same, proportional to how they will be providing and creating high quality games for all its players. Joining the Playtech family secures the long term future of Quickspin. And as for Playtech, with a great company on hand, the company will flourish and bloom to become bigger and better.