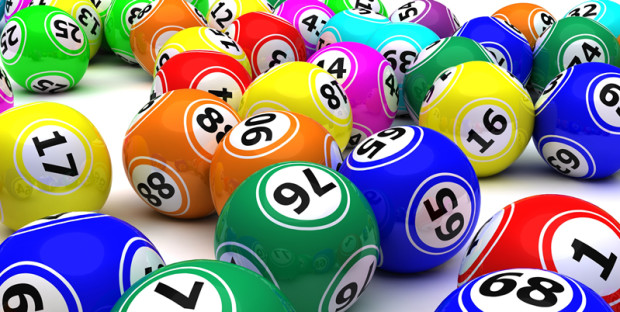 Bingo Balls: The Most Important Part of Classic Bingo Games

After the card games such as Poker and Black Jack, Classic Bingo Games are easily one of the best options around where numbers and luck are the two main sources of winnings. If one has to take a really close look, it is the latter that makes winning this game so enjoyable and satisfying. Instead of a deck of cards, though, Bingo Games rely on Bingo Balls to make the game fair and unpredictable. The balls are also the main reason why a gamer gets a chance to win. In fact, without Bingo Balls, there is simply no way a Bingo Game can proceed.

Unpredictability of the Game

Randomness is the main reason why gamers love Classic Bingo Games. The unpredictable nature of the Bingo Balls inside a Bingo Blower is the best way to test one’s luck in winning a game. Fans of the game will know first-hand the different ways in which a Bingo Ball may look like. Through the years, it has evolved into so many forms and sizes. Regardless of form and size, the randomness created by the Bingo Balls remains the same.

A very popular and basic practice is the use of ping pong balls with oversized numbers and/or letters. These balls are of the same weight, which is very important since the chances of getting a number rely on air gusts. While inside the Bingo Blower, the Bingo Balls are continuously and randomly moved about until a single number pops out for the game caller to announce and for the gamers to mark against on their playing cards.

A master board is also very important in this game as it accommodates all of the Bingo Balls that have been used. It makes tracking of the numbers so much easier. The master board also prevents the already called out numbers from being placed back in the Bingo Blower for another chance of popping out again.

The United States and the United Kingdom are two of the biggest fans of Bingo Games. Despite slight differences in the appearance and design of their respective Bingo Balls, all the players practically get the same amount of chance in winning and in having fun as well.

The biggest difference in appearance and design is the use of letters or the lack of it. Bingo Balls from the United States employ the letters B, I, N, G, and O together with the corresponding numbers ranging from 1 to 75 for more convenience. On the other hand, traditional UK Bingo Balls feature the numbers alone, ranging from 1 to 90. What is very common is how clear and precise the numbers or letters, or both are in the Bingo Balls for everyone to see.